Immerse yourself with our virtual tours of our favorite New Mexico locations and inspirations.
Guides will take you to locations, showing you what we see and what inspired us to share this journey.
Feel like you are there with us as we learn about the destinations and the journey.

Sign up to receive important follow-up emails with Virtual Event/Tour information and resources.
As a subscriber, you will also be the first to know about new upcoming Tours and Events. 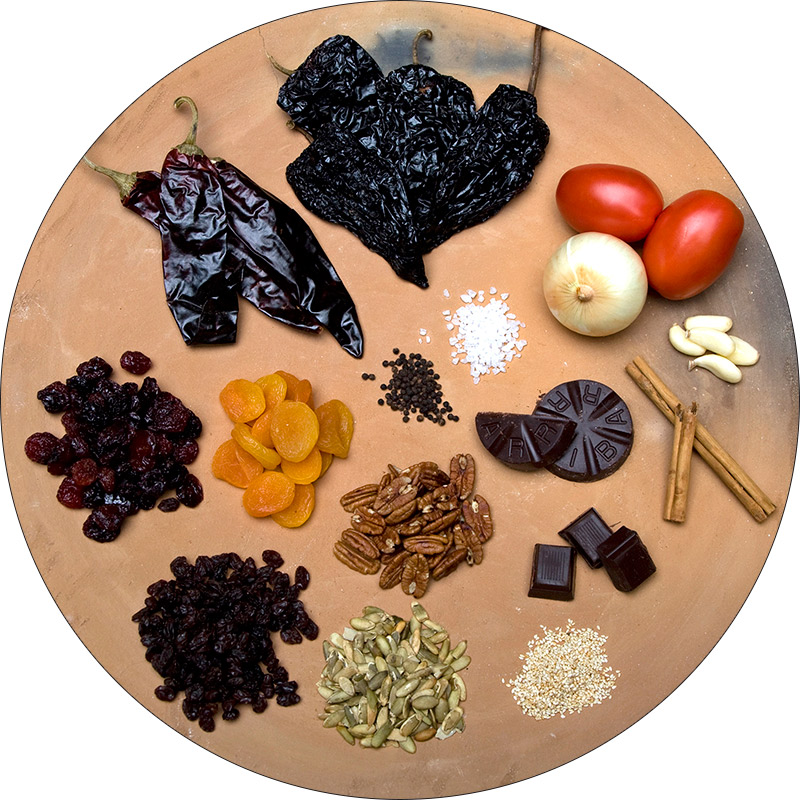 Take a journey into the heart and soul of New Mexico with
Native American chef and food historian, Chef Lois Ellen Frank, Ph.D.

“Did you know that scientists found chocolate in Chaco Canyon? Using radio carbon dating, we now know that chocolate was in Chaco Canyon over on thousand years ago. Celebrate these trade routes that were established many millennia ago and learn how to make a delicious Mole (chocolate and chile sauce) featuring ancestral ingredients that existed in the Americas prior to any European contact with ingredients introduced by the Spanish. This is a must culinary journey for anyone interested in the history of the region.”

Lois will be teaching & cooking LIVE on the call with time for Q & A at the end.

CHEF LOIS ELLEN FRANK, Ph.D., has spent over 25 years documenting foods and life ways of Native American tribes from the Southwest, and in 2011 received her Ph.D. from the University of New Mexico in Culinary Anthropology. This lengthy immersion in Native American communities culminated in her book, Foods of the Southwest Indian Nations, featuring traditional and contemporary recipes. It won the James Beard Award in the Americana category and was the first Native American book to win the award. She has worked with world-renowned chefs, scientists and academicians and collaborated with them to publish many culinary posters and cookbooks.

WALTER WHITEWATER was born in Pinon, Arizona and is from the Diné (Navajo) Nation. He grew up in a traditional family and began cooking as a young boy after seeing people cooking at some of the traditional ceremonies his family attended. He began cooking professionally in 1992 and has been cooking ever since, now working alongside Lois and founding the Native American Catering and Food Company named Red Mesa Cuisine. Today Chefs Frank and Whitewater cook for private events, weddings, parties, corporate meetings and gallery openings as well as Native events for Native organizations all over the United States and Internationally. 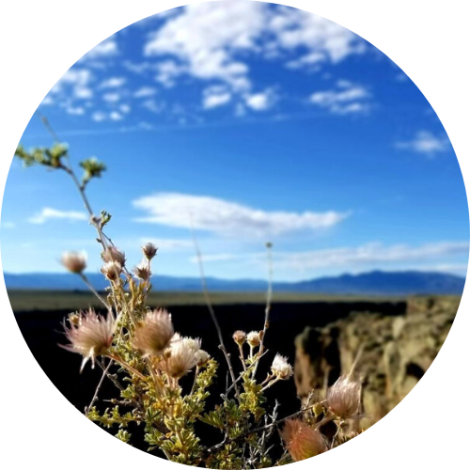 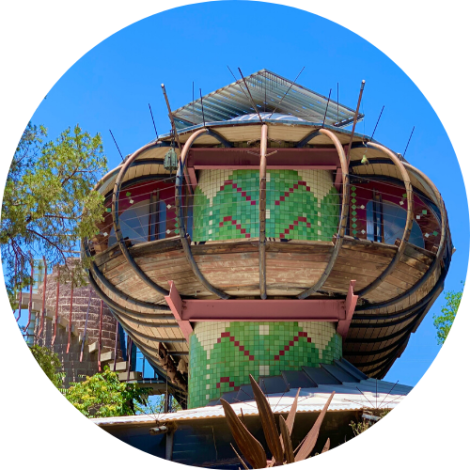