8AM – 2:30PM | Offered March thru December except during Pueblo Closures Every Thursday thru Sunday

Tour starts and ends at our Travel Hub located inside El Monte Sagrado Resort in Taos, NM at 9AM and will return to the same location at 3:30PM. 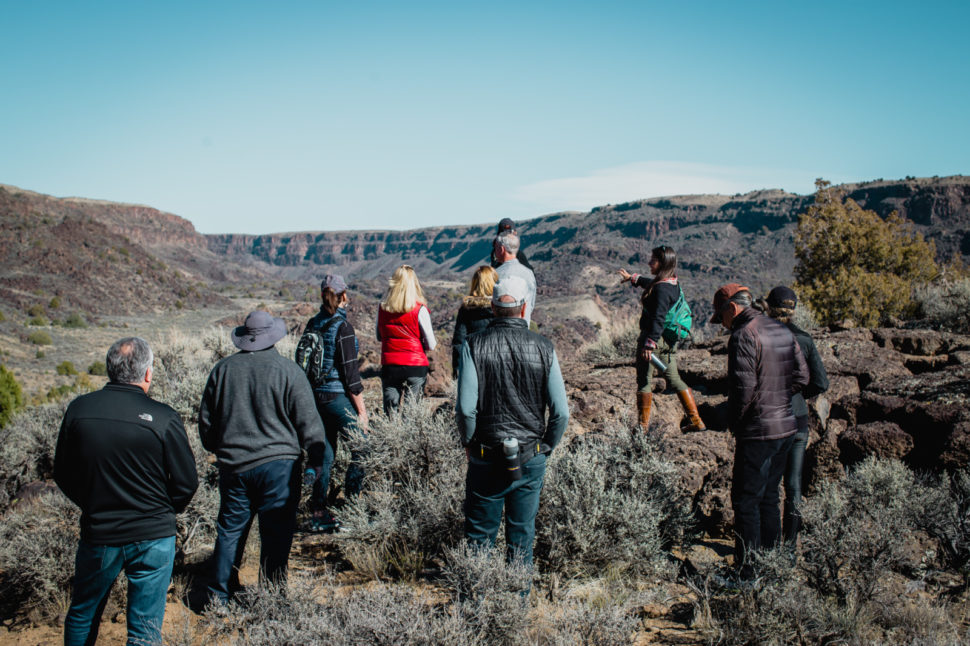 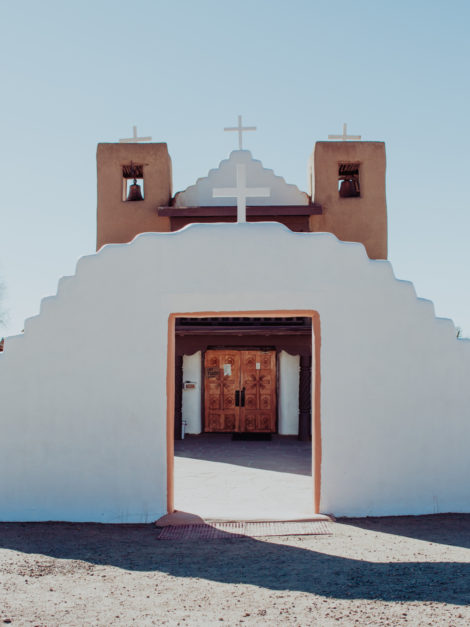 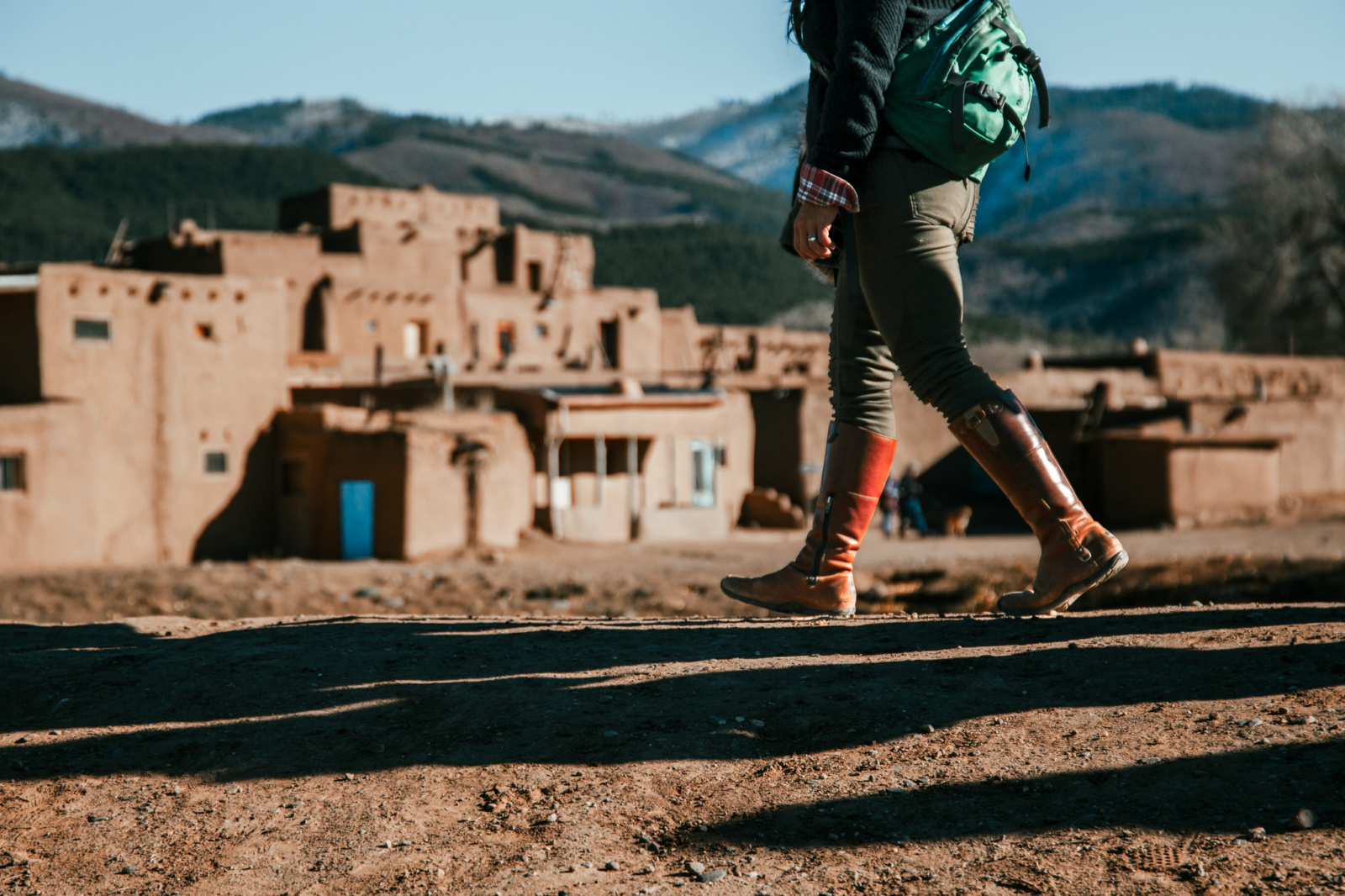 8AM - 2:30PM | Offered March thru December except during Pueblo Closures Every Thursday through Sunday 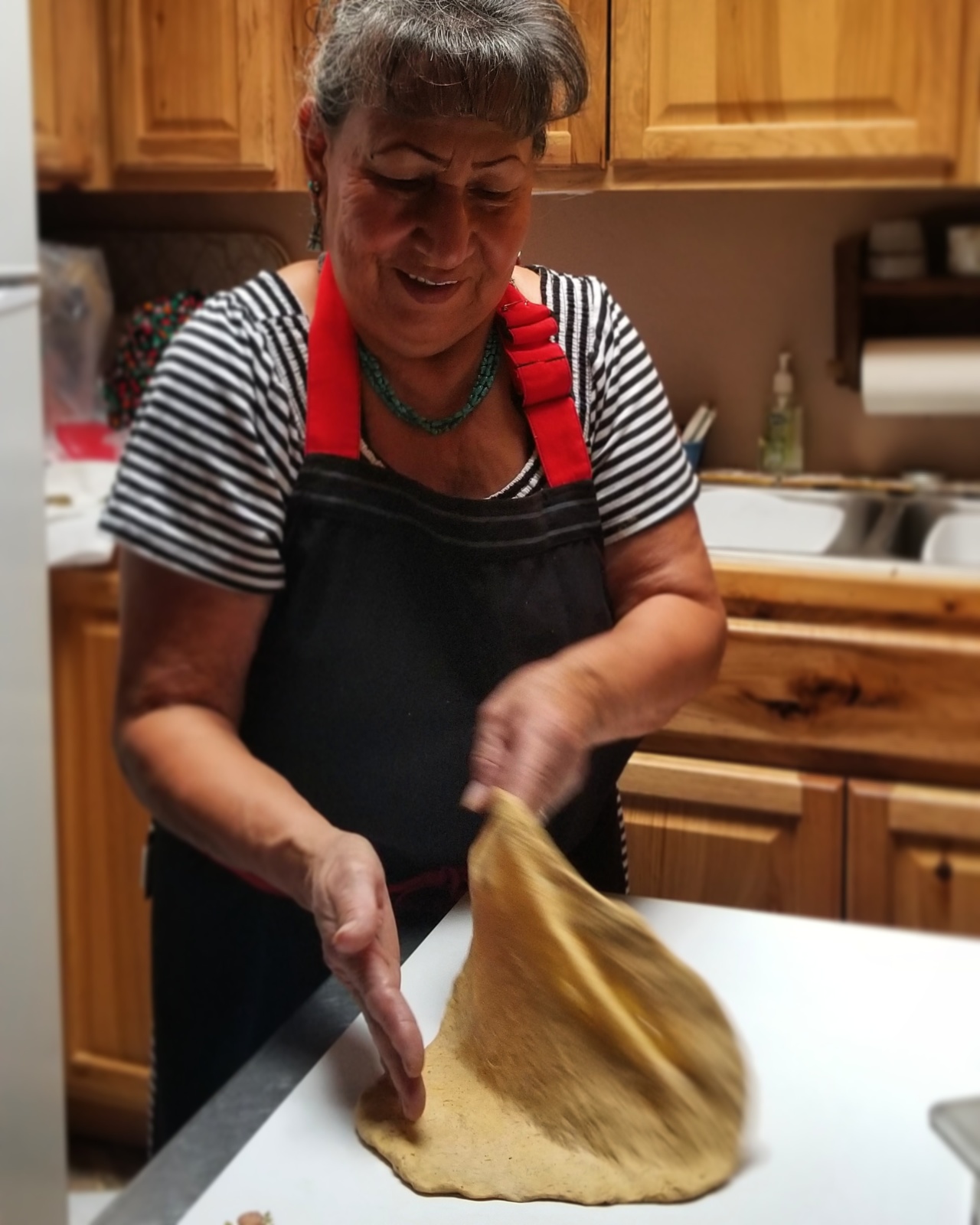