Tour starts and ends in the lobby at El Monte Sagrado Resort in Taos, NM 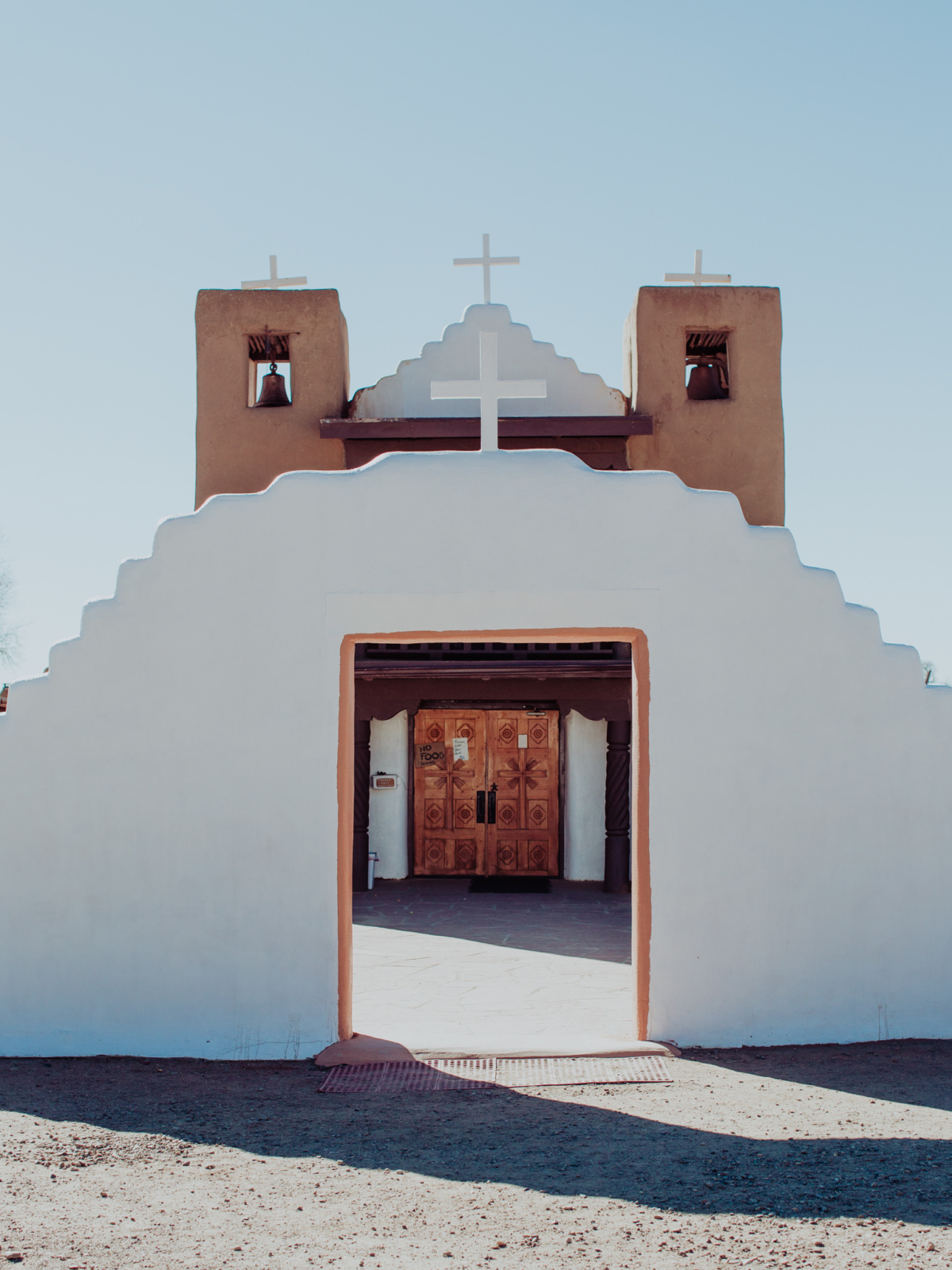 Visit Taos Pueblo, World Heritage UNESCO site whose iconic multi-storied adobe buildings have been continuously inhabited for over 1000 years. The only living Native American community designated both a World Heritage Site by UNESCO and a National Historic Landmark is the heart, soul and historical context for our town of Taos and nothing will quench the soul like experiencing New Mexicos’ most northern pueblo. Enjoy an immersive experience visiting with the Director of Tourism of the Pueblo for an intimate tour.

Taos Pueblo, whose culture and community are active and thriving, displays many similarities to settlement sites of the ancestral Pueblo people that are preserved in nearby places such Chaco Canyon and Mesa Verde.

Next, we visit Millicent Rogers Museum coming face to face with the rich and diverse heritage of the American Southwest. Millicent Rogers (1902-1953) grew up in New York within privilege and wealth and she was often referred to in the press as the “Standard Oil Heiress,” since it was her grandfather, H.H. Rogers who was the co-founder with John D. Rockefeller of the Standard Oil Trust. Her description written to her son Paulie best describes the movement of Taos:

“Dear Paulie, Did I ever tell you about the feeling I had a little while ago? Suddenly passing Taos Mountain I felt that I was part of the earth, so that I felt the sun on my surface and the rain. I felt the stars and the growth of the Moon; under me, rivers ran…”

Explore their display of prehistoric pottery to contemporary jewelry, including the famous “Black on Black” display of Maria Martinez. A special highlight of the museum is the magnificent turquoise jewelry collected and owned by fashionista Millicent Rogers for whom the museum is named. Her collection includes the famous “Tab Necklace” that she purchased for $5000 in the 1940s. Millicent was very passionate about both the Hispanic and Native American communities in New Mexico She played a quiet but instrumental in securing Blue Lake for Taos Pueblo enriching our experience of contemporary artists infusing 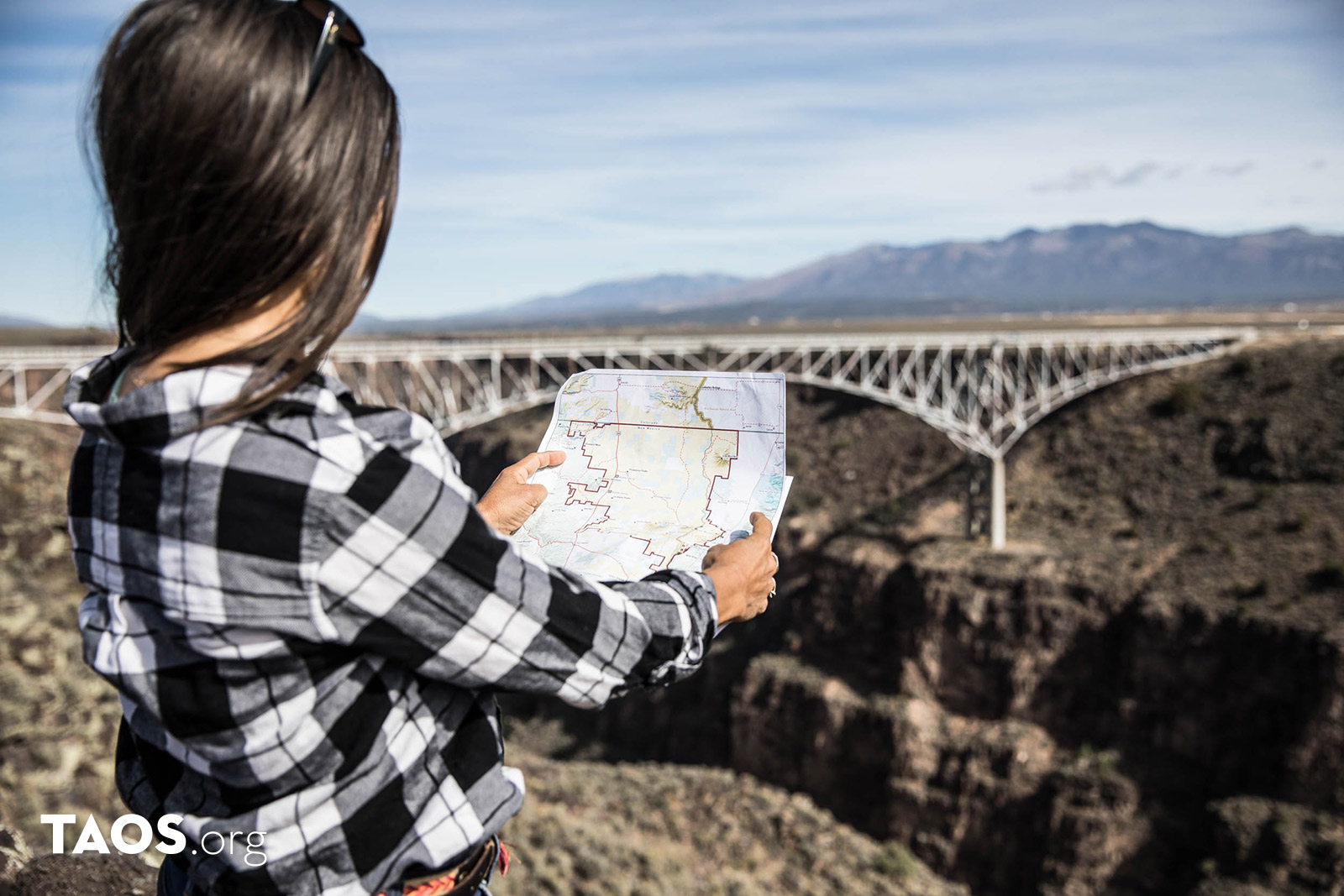 Year-Round Every Wednesday through Sunday