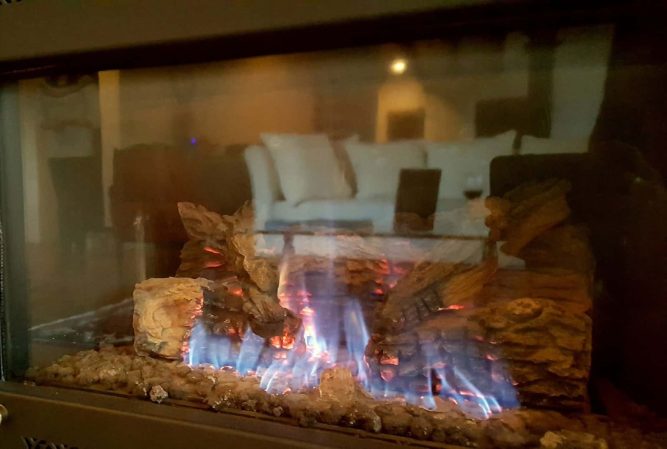 Our Weekly Travel Blog this week features Asia Golden, General Manager of Palacio de Marquesa: Taos is a place and space for stories including stories of the mountain, of the Pueblo, the Spanish, the Pioneers, and the souls searching for the meaning of life. Everyone originally born in Taos or transplanted to Taos has a… 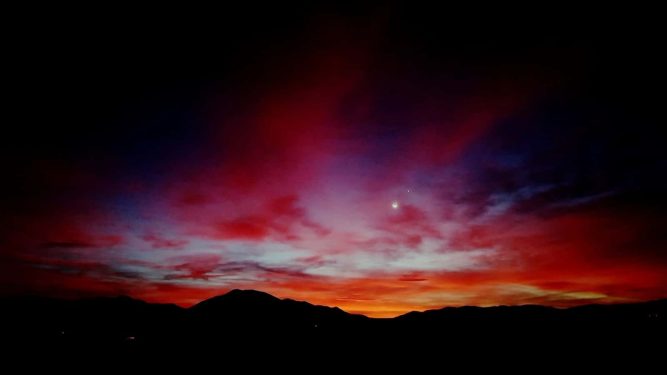 This morning was one of the most magnificent crimson red sunrises out our window, without effort the sky took on an emotive form as I watched in the silence of dawn. Walking outside seeing the crescent moon and Venus painted over by dramatic painted clouds glowing with the intoxication of color had me in such… 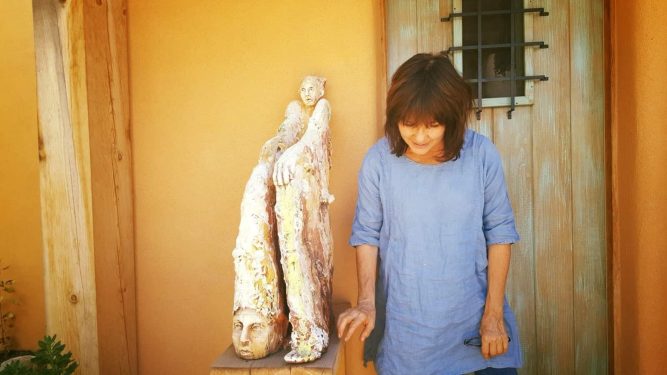 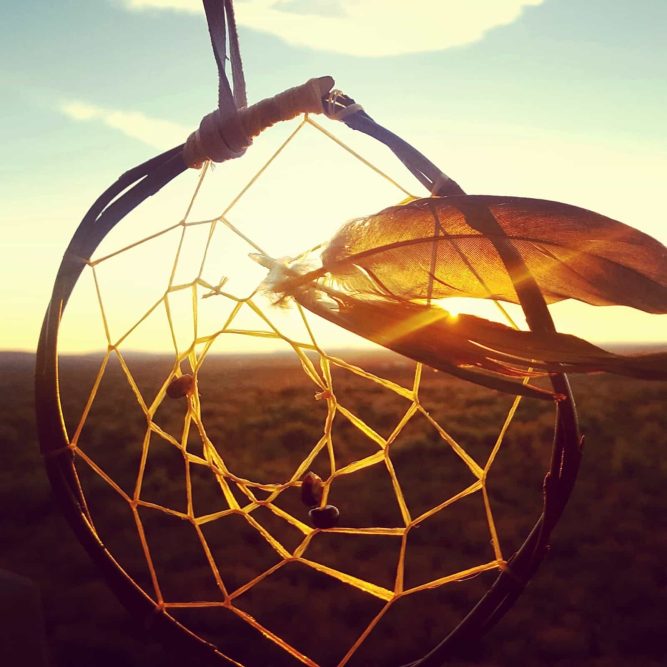 “The future belongs to the beauty of those who believe in their dreams.” Eleanor Roosevelt Along the Rio de Pueblo on Taos Pueblo land the red willow grows abundantly. Red willow traditionally was the main ingredient to create Dreamcatchers woven with natural feathers and semi-precious gemstone, one gemstone to each web because there is only… 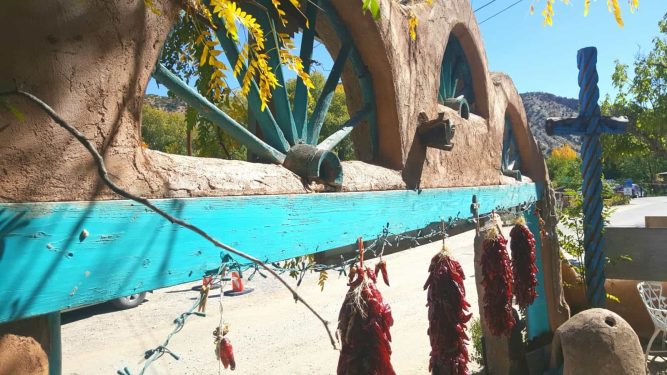 As we advance into October the road from Santa Fe to Taos starts to glow golden and Chimayo red. From the Quaking Aspens dancing in the crisp autumn breeze to the chile ristras adorning the quaint villages along the way, there is an invitational feeling to experience a journey along the historic High Road. This…

Reverence in the Ruins 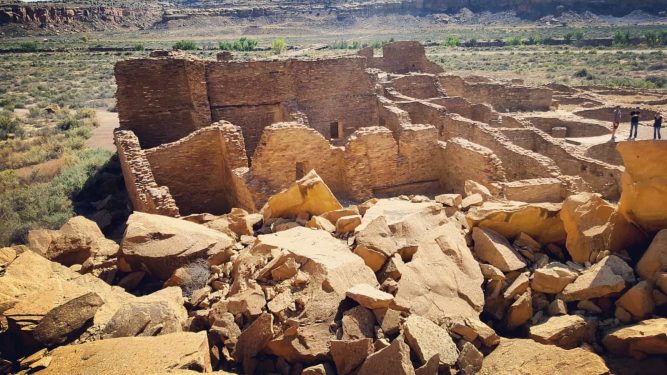 Early Tuesday morning I set out from Old Town Albuquerque north towards Chaco Canyon. The skies were dramatic and overcast with beams of light penetrating the mesas, buttes and plateaus so poetically it was hard not to stop and photograph every couple of miles. The landscape was abundant with color from the brick-red Chinle formation… 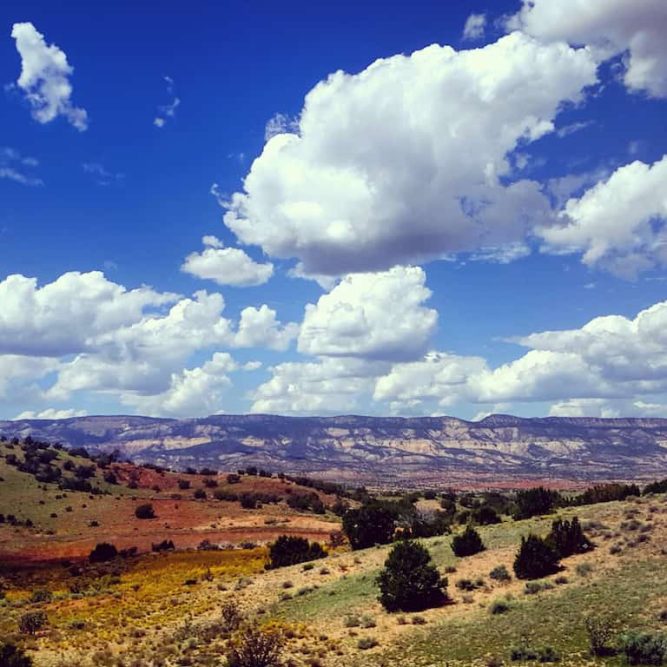 There’s just something about fall in New Mexico that forces you into the car, pack a lunch, a camera and the dog for the road to capture what words can’t express. The only difficulty is deciding where you’re going to drive exploring this Land of Enchantment because the options are endless here with a variety… 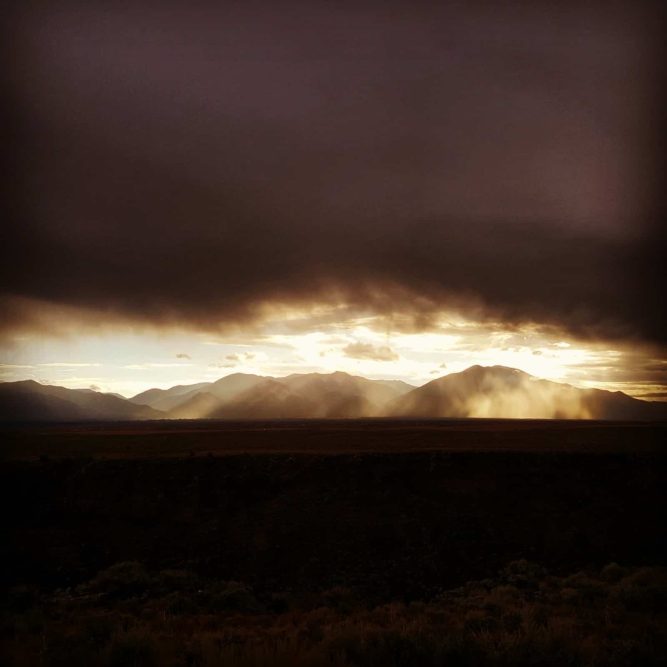 Early this week I rose before dawn, still dark outside I put the hot water on to make a cup of coffee and got bundled up in layers to gear up for the elements on this late August morning. I warmed up our 1973 Fj40 Land Cruiser, put the heaters on, grabbed my coat, loaded… 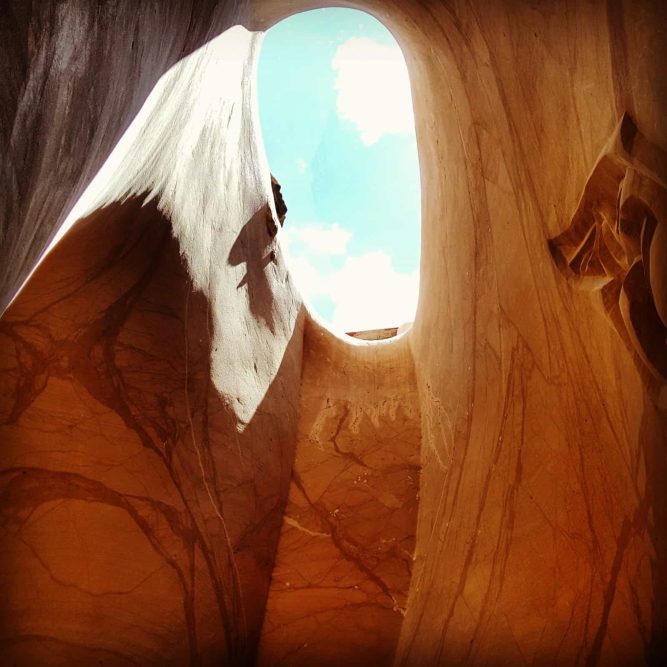 I can’t say how many moments of inspiration traveling I’ve had in this past week. Sharing Taos and all of it’s vast, diverse and calico colors infused with layers of basalt, sand, volcanic tuff, mountains, rivers, water, sage and sanctuary. I spent two days immersed in Ra Paulette’s earth caves that evoke mystery, spirit, and…

Messages in the Clouds 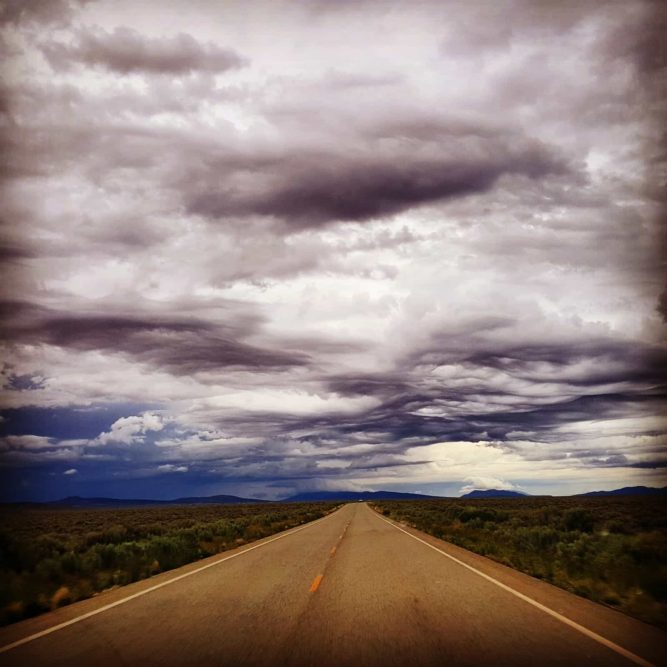 Last night driving home from the big city of Albuquerque to my little town of Taos, the clouds were etched artistically across the sky, the lighting was mysterious and almost romantic. Clearly the monsoon rains had already unleashed their abundance across the wild mesa of sagebrush, the aroma was glorious and almost ancient. I felt…